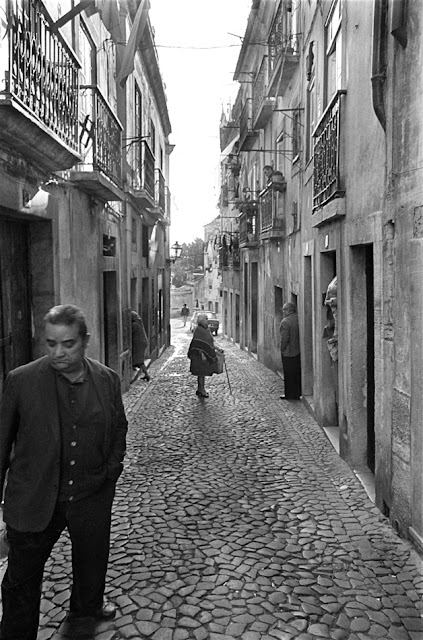 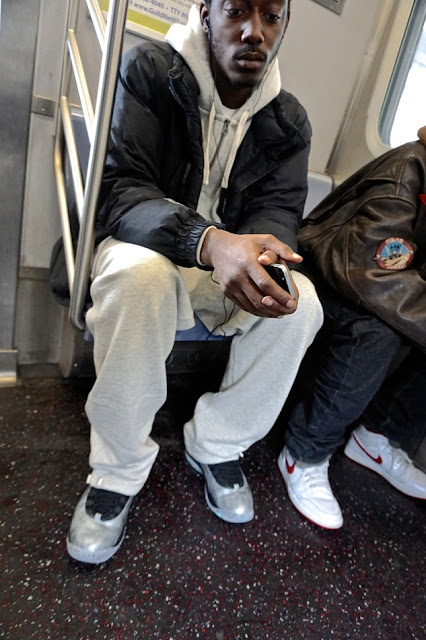 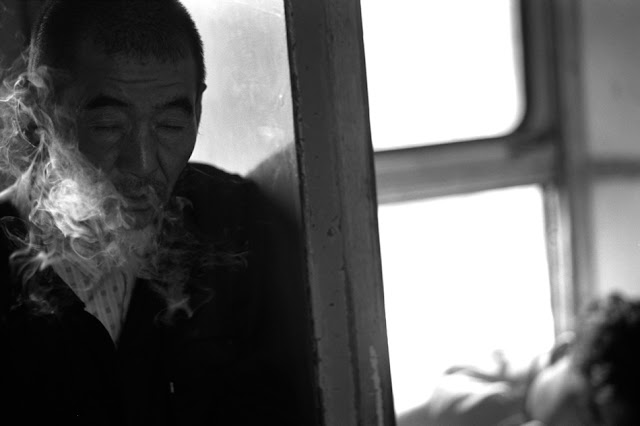 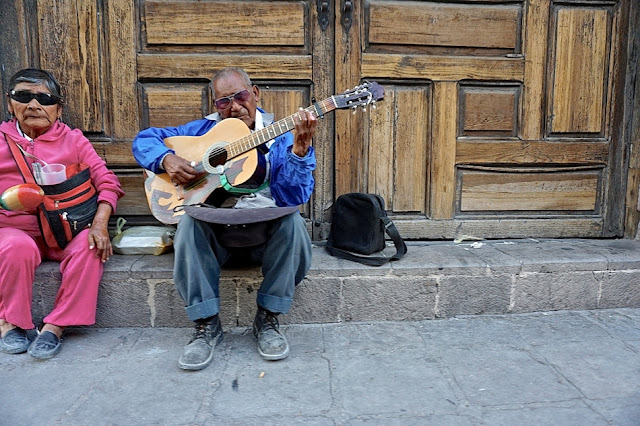 The effect of street photography comes from the connection that is drawn between the viewer of an image and its subject. Photographs that portray authentic and spontaneous human expression invariably invoke empathy and even introspection, both of which are known to return positive results yet seem to be habitually in short supply. My photographs hope to be simple but compelling snapshots of humanity, ones that a viewer enjoys seeing more than once and doesn't easily tire of.

Since around 1980, Mark Wyatt has been photographer to the unfamous wherever he has travelled. He posts his photographs to mwwyatt.wordpress.com, usually one or two a week. Each image faithfully reproduces what the camera saw at the moment that the shutter was tripped - they are never cropped and are processed only to the extent that they more accurately render the scene.
Posted by poetrypacific.blogspot.ca at 07:07