In prison visitors touch their villainous loves
through glass, palms pressed flat on each side
a cold pane between them. They stare, clinging
to that ephemeral pressure like the Pacific Ocean

separating two cities with lovers standing on opposite
beaches staring at the pale horizon, waiting for a sign
that never comes, as if distance could shrink.

The lovers raise their hands against the intervening
winds as clear as prison glass, waves from the far
shore lapping their feet the only connection.

I Feel Water in Him

I feel him like a profound ocean
that pulls the earth with currents
bigger than the longest rivers
slow moving, subtle, a mystery
flowing beneath our surfaces,
strong yet easy to overlook.

I feel as if he could lap the distant shore,
coming to the land with small waves
etching lines in white sand
though I prefer to walk out to sea
meet him in the surf

water rising slowly, taking me
until I am floating free
lie back face to the sky quietly
before his depth finally pulls me under
I surrender to the long sinking into blackness

but I don't fear—
soon I will rest on the bottom
his weight upon me and I will smile
in the silent dark surrounded
by the watery world of him,
the whole ocean like his arms. 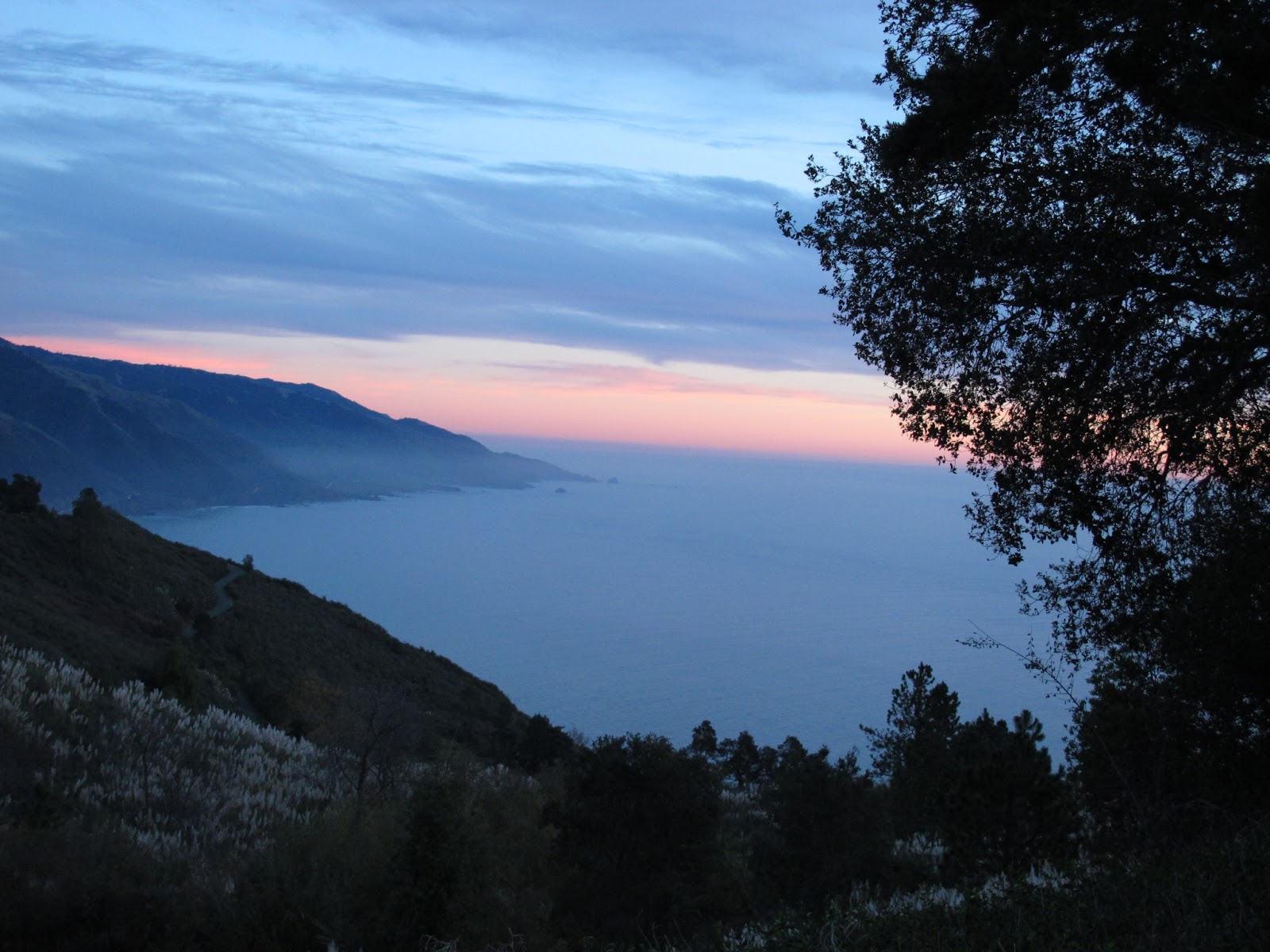 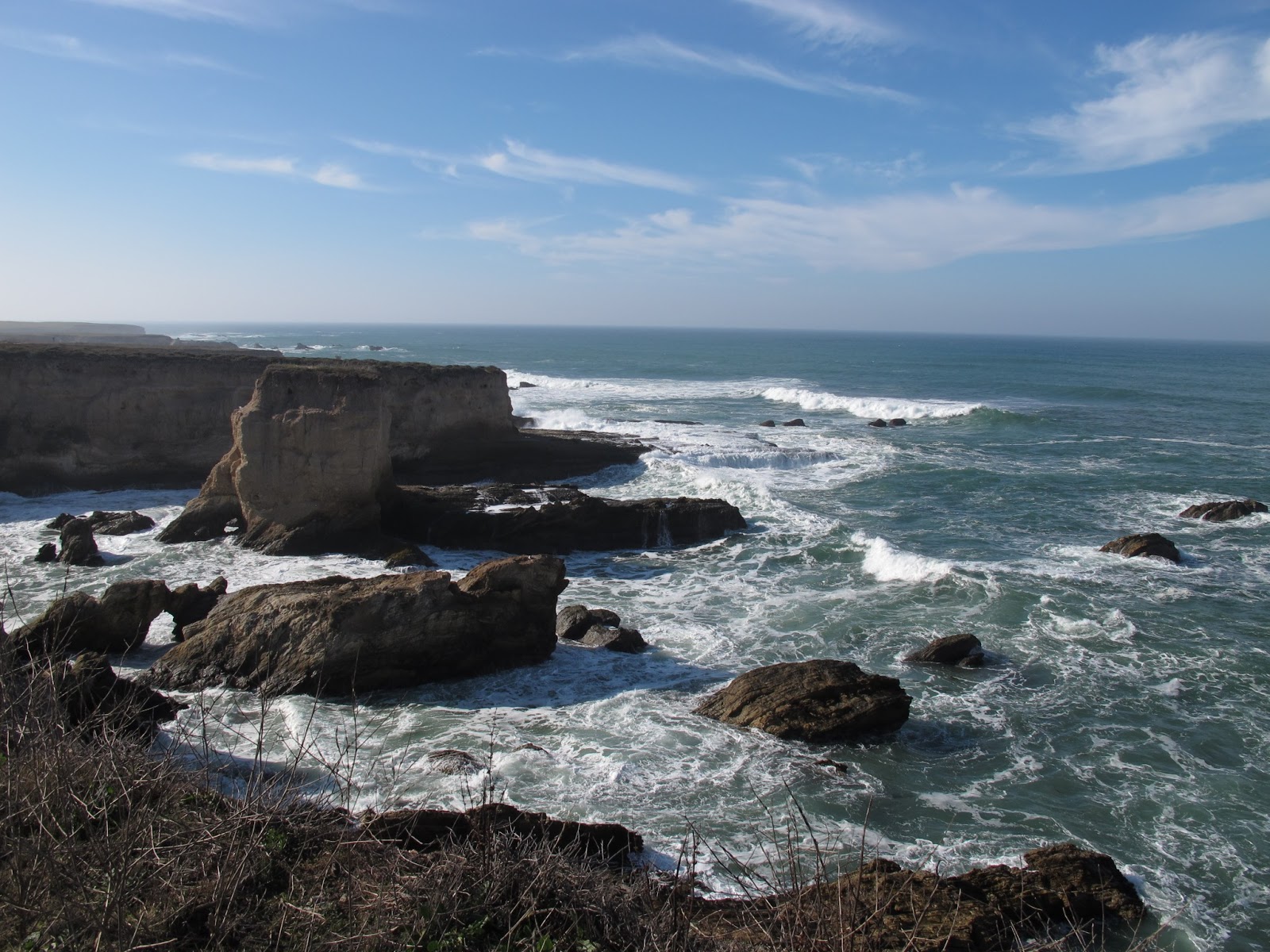 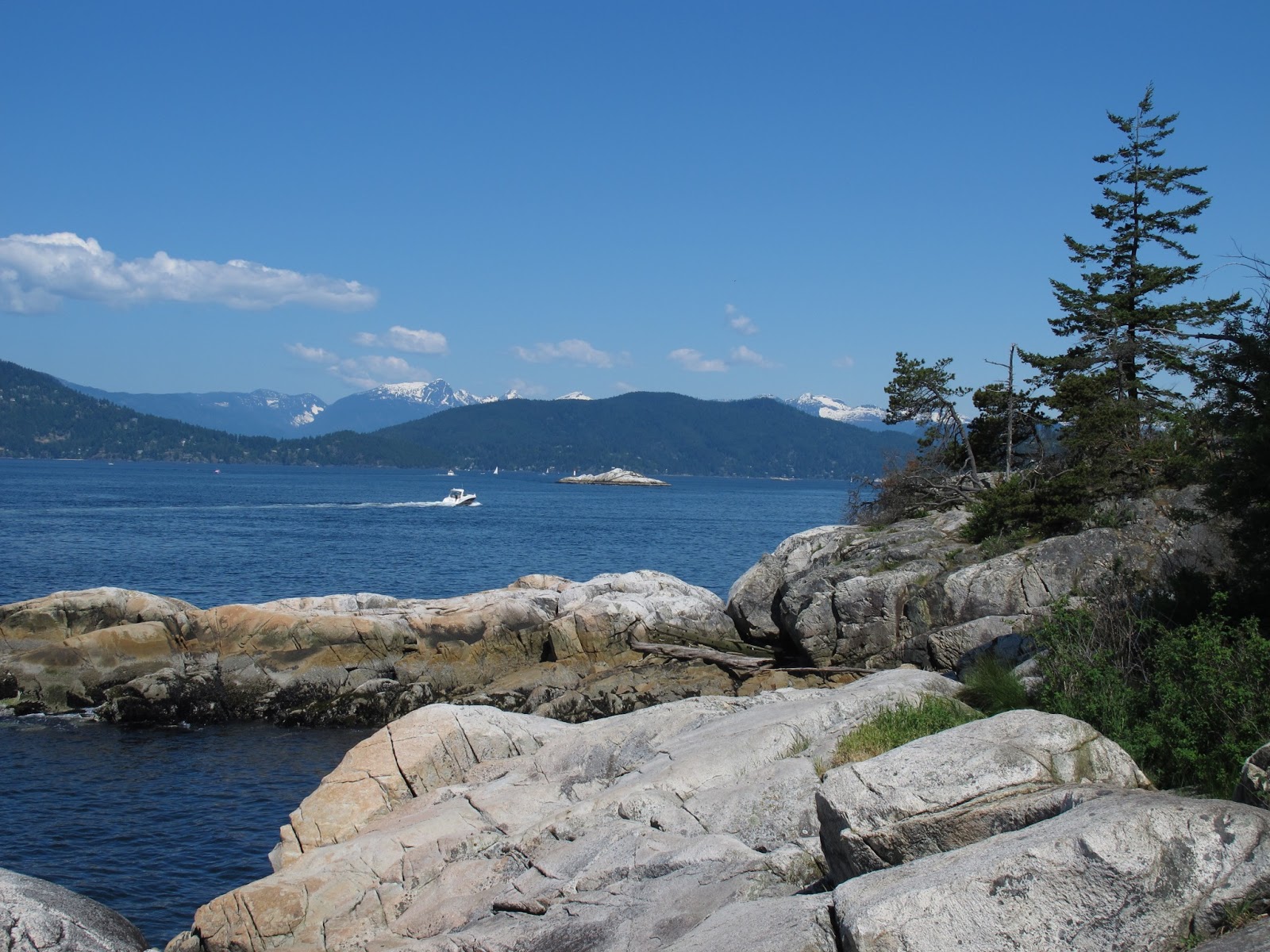 Emily Strauss has an M.A. in English, but is self-taught in poetry. Over 100 of her poems appear in dozens of online venues and in anthologies. The natural world is generally her framework; she often focuses on the tension between nature and humanity, using concrete images to illuminate the loss of meaning between them. She is a semi-retired teacher living in California, and previously lived in China for 8 years.
Posted by poetrypacific.blogspot.ca at 08:15