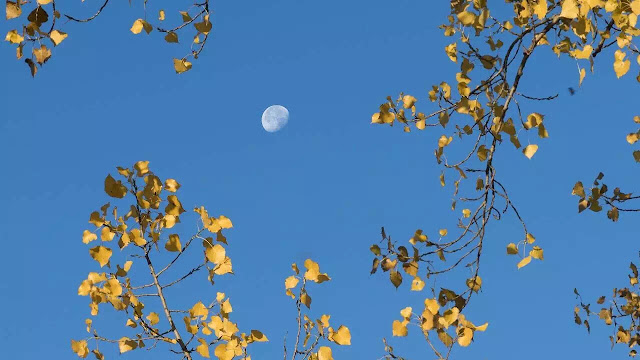 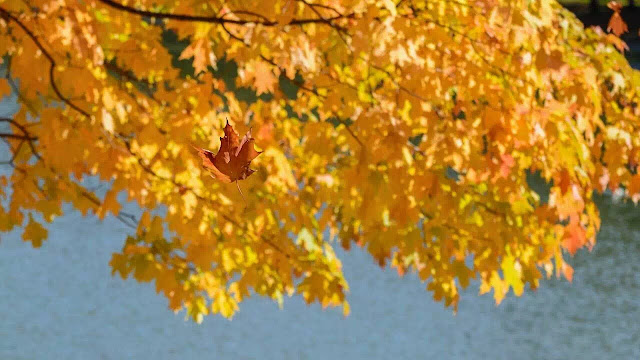 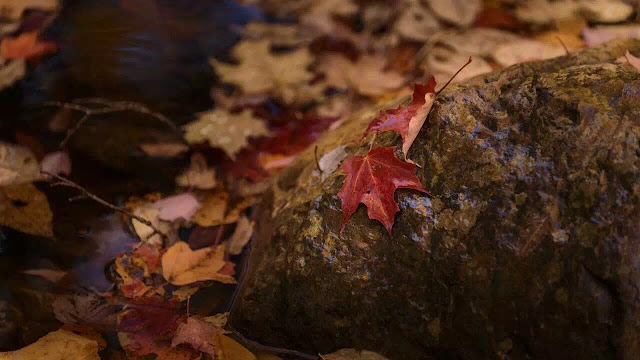 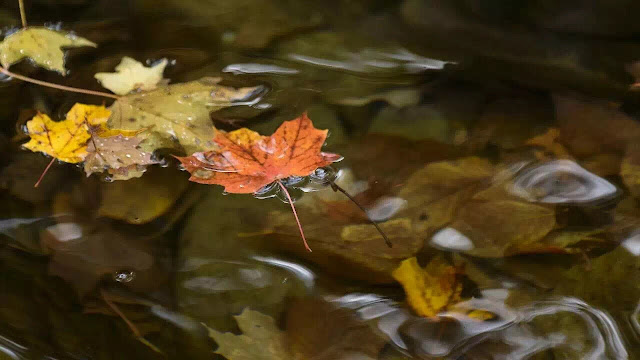 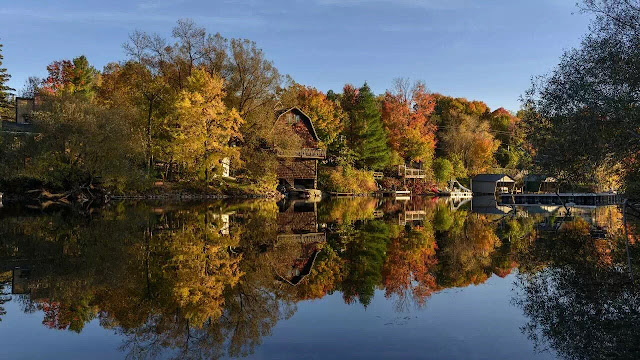 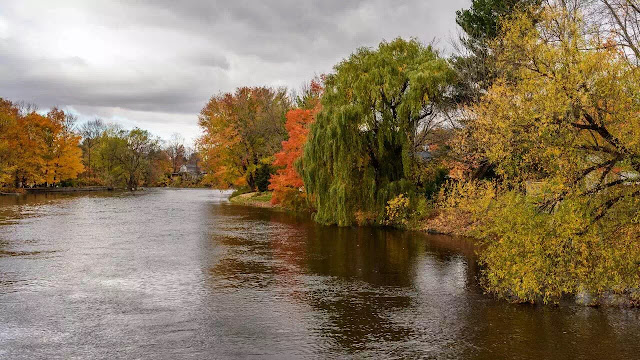 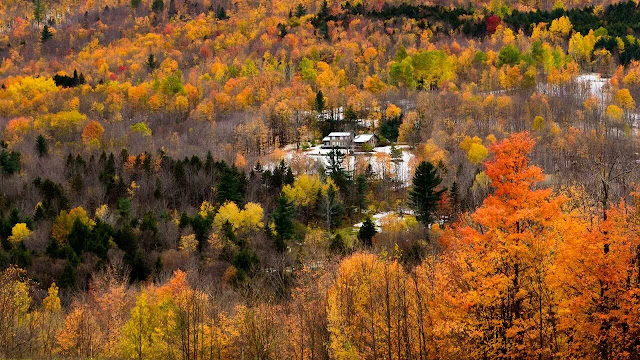 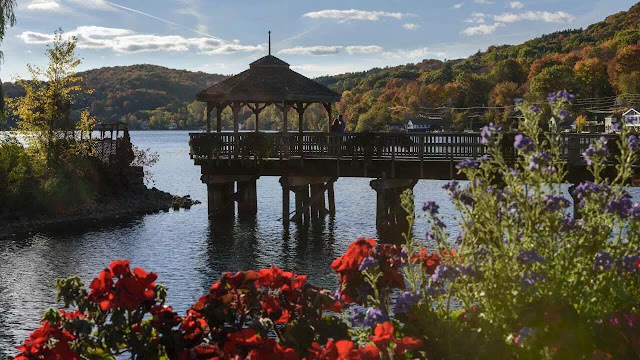 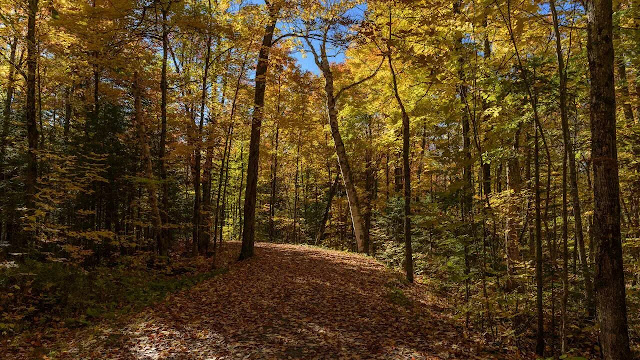 Tao Zhijian is a translator and scholar, with a doctorate from McGill and a membership with the Chinese Writers Association in Quebec, Canada. He has taught at several universities and worked also in the hydroelectric and hydrological fields. His published works include monograph Drawing the Dragon: Western European Reinvention of China, translations of scholarly work Bibliography Complex, and art album Chung Siu Yau Series: the Golden Age, both from Chinese to English. Under his name are also four poetry collections in translation, entitled respectively The Fortuities of a Shoe, A Line at Dawn, On the Shore Beyond, and Upon the Flower, totalling some 320 poems. He has also published numerous critical essays, prose writings and poems in scholarly journals, newspapers and literary magazines in China, Europe, the US as well as in Canada. He is presently engaged, as one of the translators, in the project of creating Chinese-English editions of two of the most authoritative Chinese language dictionaries, a project jointly taken by the Commercial Press and Oxford U press.
Posted by poetrypacific.blogspot.ca at 08:00