A Chief Speaks His Truth

After the massacre of whites,
the long row of gallows,
and the vengeance felt
in white hearts, the sun
abandoned its heat, life.
No peace separates us from
rent red hearts of guilty Sioux,
no rain washes hatred away
or fear of scalps piling high.
Few of my braves stirred
into the cauldron, yes, but
justice for them would be
justice for all of our tribe:
our homes now abandoned,
our fields now burned, our
weapons broken, tools seized
to humiliate each sinew of work.
I will not kneel to pray again.

Prairie nights will be cold.
More new days burden us so.
Whites will displace yet again,
to emptiness in the Indian lands.

I laugh in ample space among elms; in my field,
so much pleasure, persistent, through my years.

Seasons speed past, yes, but my father left me
not only his land, from his father, generations
in fact, but with no trace of malice detectable.

Hard winds may punish things staunch: family
that abandons shelter; me risking too much
on the tractor aiming at long furrows, no time

for a voice to escape; but still hardly one step
from complete perfection, a permanent faith.

Snow may deluge the path, but all is at peace.

My neighbor rebukes time passing as an enemy:
he finishes his work, but hates both cold and heat;
he rushes himself and his family to the foundation
of the house, to face the brutal storm; he exposes
his family to troubling fears, but meaning no harm.

My neighbor defiles this land, his land by right;
demeans the soil that gives him life, not to kneel. 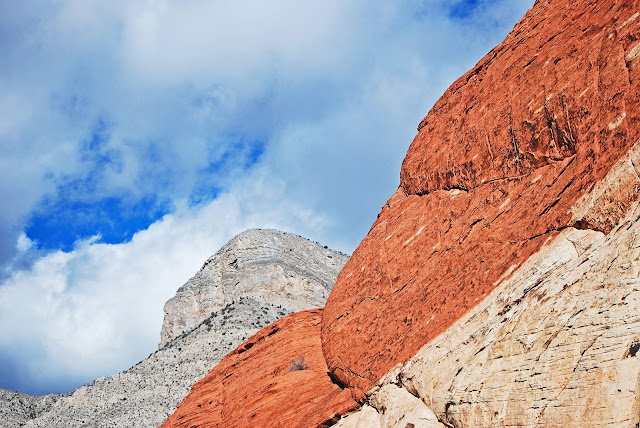 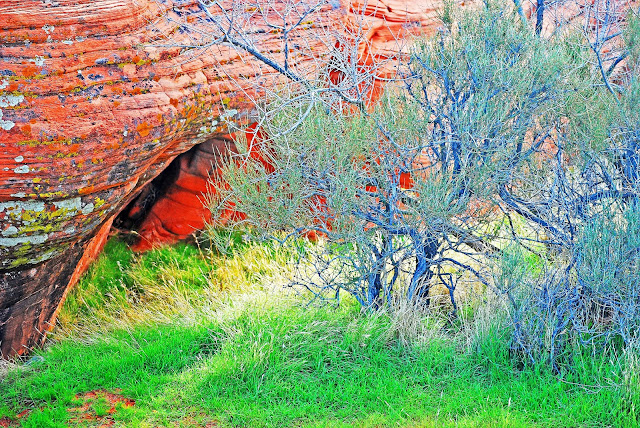 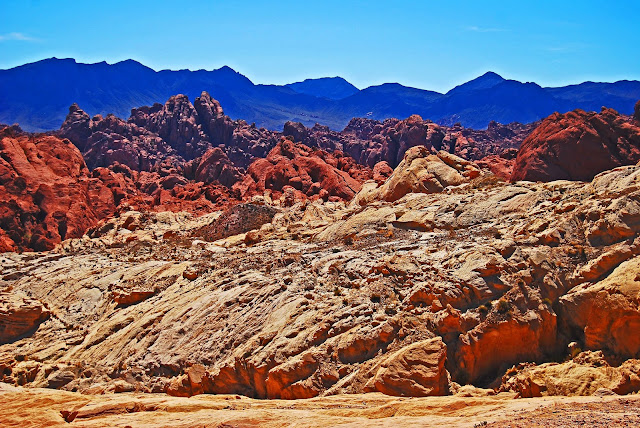 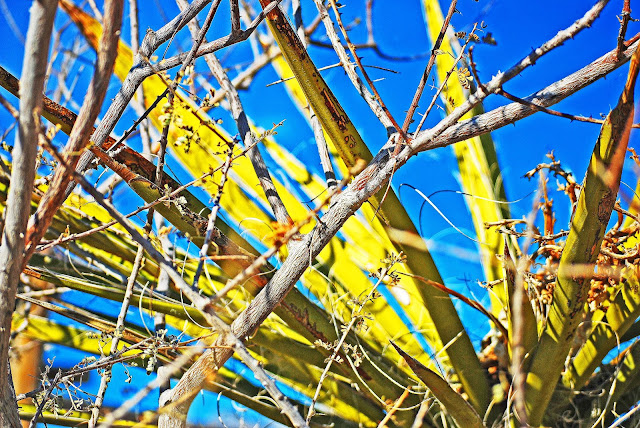 Keith Moul’s poems and photos are published widely. Finishing Line Press released a chap called The Future as a Picnic Lunch in 2015. Aldrich Press published Naked Among Possibilities in 2016; Finishing Line Press has just released (1/17) Investment in Idolatry. In August, 2017, Aldrich Press released Not on Any Map, a collection of earlier poems. These poems are from a new work about prairie life through U.S. history, including regional trials, character, and attachment to the land.

Posted by poetrypacific.blogspot.ca at 06:38